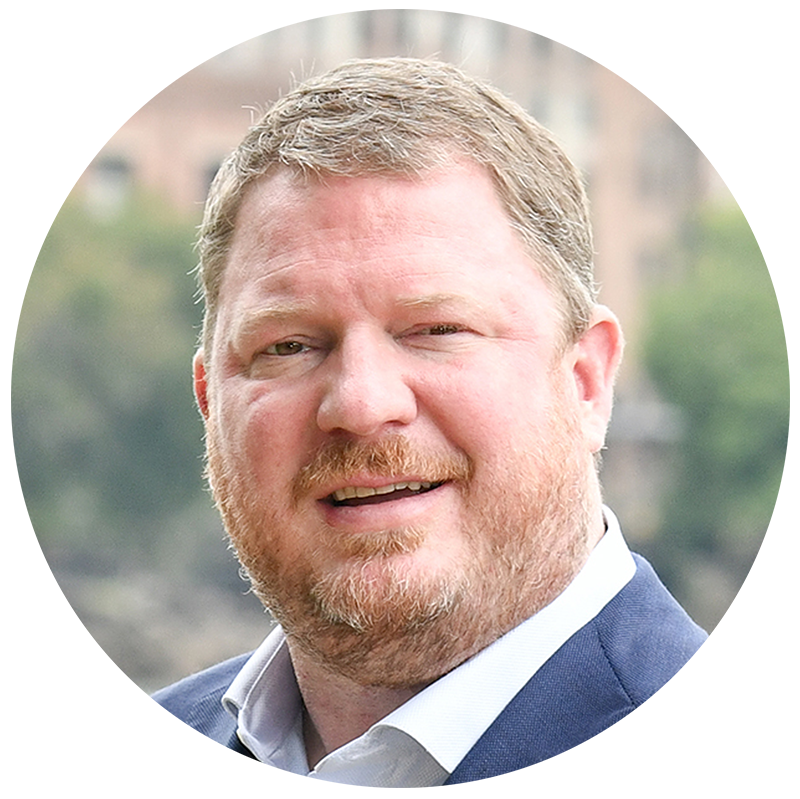 Paul Amos is a successful businessman and financial manager who got his start at one of Georgia’s most visible and respected corporations, Aflac, which his grandfather and two great-uncles founded in 1955. He started as a state sales manager and worked his way up through the ranks to become president of the company, an office he held for a decade. In 2017 he decided to forge an independent path for himself and joined JBA Capital, now known as Covey Equity, a holding company where he serves as director. In 2020, drawing upon his own experiences and struggles, he founded The Redeemed as a way of providing support and guidance to adult men suffering with depression, addiction, and other life challenges. A father of four, Paul earned his bachelor’s degree from Duke University, a juris doctor degree from the Tulane University School of Law, and an MBA from Emory University’s Goizueta Business School. 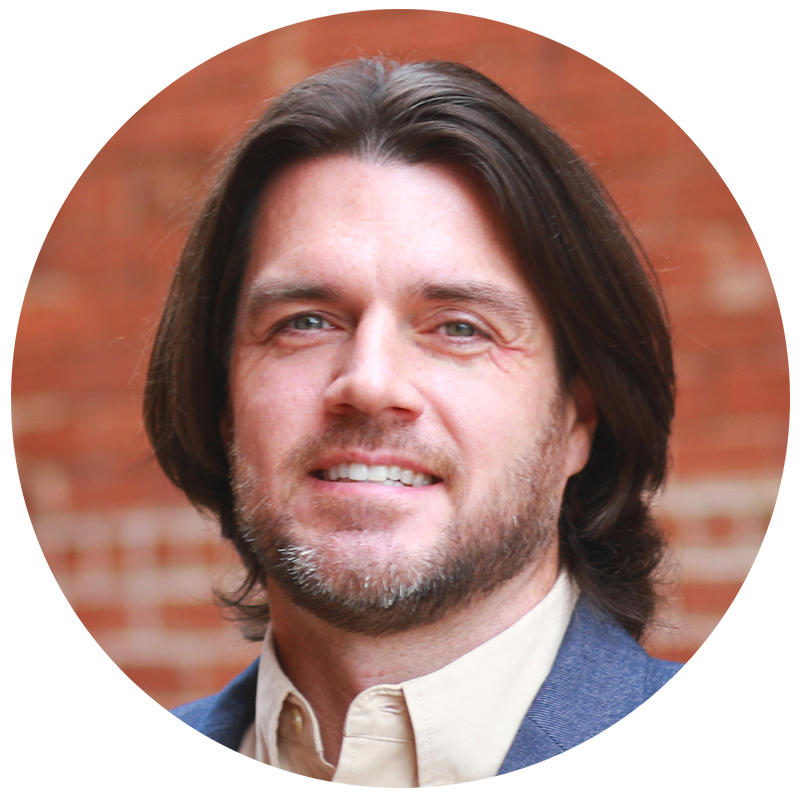 Nathan Dewberry was appointed director at The Redeemed in 2022, bringing extensive experience as a student, associate, and administrative pastor, as well as several semesters of seminary training. A native of Lineville, Alabama, Nate earned a degree in horticulture at Auburn University and worked for seven years in the Auburn area as a landscape designer. He moved to Columbus when his wife, an army veteran, was transferred to Fort Benning; he worked for several months at Global Teen Challenge, a network of faith-based organizations providing addiction rehabilitation services. Nathan is the father of a son and two daughters, and he, too, is open about his life struggles, including a difficult divorce; he looks forward to using what he learned from those experiences to help men in crisis.