At first glance, “guilt” and “shame” seem to be more or less interchangeable. But let's take a look at the difference between guilt and shame. 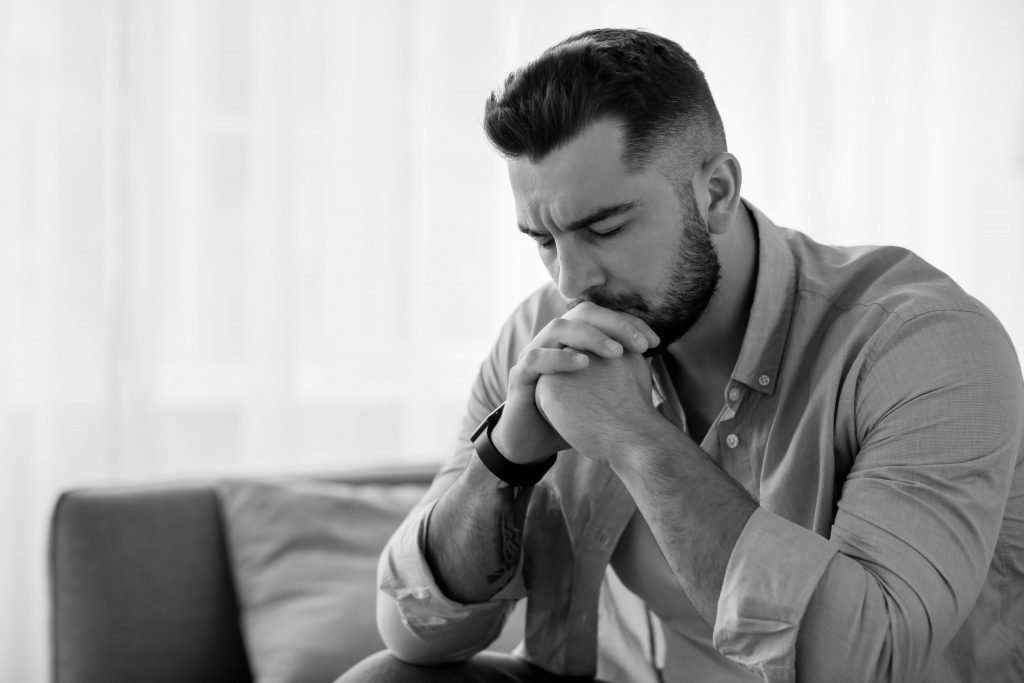 When we’re struggling with addiction—whether it’s alcohol, drugs, pornography, food, sex, or anything else—what stops us from seeking help? What drives us into a spiral of depression? The answer is usually guilt, shame, or both.

At first glance, “guilt” and “shame” seem to be more or less interchangeable. We’ve done something wrong, and we feel bad for it. But there are subtle differences—differences that can point us toward a way out of the low point in which we find ourselves.

Guilt is generally tied to a specific act or series of acts: We have done something that has brought harm or disappointment to another person.

But either way, we’ve wronged someone, and we feel bad about it.

And if we’re being honest with ourselves, we should feel bad about some of the things we do! Not caring about the harm we do to others is literally part of the clinical definition of a sociopath.

When you think about it, guilt is our conscience’s way of recognizing bad behavior and urging us to atone.

Yes, it’s possible to carry too much guilt with us, and to carry it for too long.

That said, though, there is a certain utility to guilt, in the sense that remembering the guilty feelings spawned by an act of wrongdoing can keep us from committing that act again.

Shame is different. It, too, can be tied to a specific act, whether it’s forgetting an anniversary, committing adultery, or indulging in an addiction. But very often, shame goes deeper—it makes us feel that not only have we done a bad deed, we are bad people deep down for having done so.

“Only a bad husband would forget an anniversary,” the voices in our heads tell us. Or, “Only a weak person would be unable to break free of painkillers.” And on and on and on.

And that’s not useful, either to ourselves or to the people we’ve hurt. When feelings of shame become strong enough, we start feeling unworthy of forgiveness or redemption—which means we’re less likely to even offer an apology or atonement in the first place.

The embarrassment of our failing might be so great we can’t bring ourselves to talk about it with a loved one, a counselor, or even a priest. And without that help we so desperately need, we only spiral further into depression and self-loathing.

Whoever conceals their sins does not prosper,
but the one who confesses and renounces them finds mercy.
—Proverbs 28:13

No One Is Unredeemable

We don’t need to feel that one bad act, or even several bad acts, render us evil and unredeemable. “God don’t make no junk” isn’t just a saying—it’s something God told us Himself.

For we are His workmanship, created in Christ Jesus for good works,
which God prepared beforehand, that we should walk in them.
—Ephesians 2:10

And while God knows that we are imperfect, and that we will sometimes stray from the righteous path—“all have sinned and fall short of the glory of God,” says Romans 3:23—the path to redemption is always open.

Let the wicked forsake their ways and the unrighteous their thoughts.
Let them turn to the Lord, and He will have mercy on them,
and to our God, for He will freely pardon.
—Isaiah 55:7

Then I acknowledged my sin to You and did not cover up my iniquity.
I said, “I will confess my transgressions to the Lord.”
And You forgave the guilt of my sin.
—Psalms 32:5

So if God has told us forgiveness is possible, and we’re worthy of it, who are we to argue?

If you’ve hurt someone, whether through action or inaction, acknowledge it. Own up to it. And yes, feel some guilt over it—however much guilt it takes to muster the courage to apologize and atone.

But once you’ve done that, allow yourself to feel the forgiveness and redemption that God has offered to all of us.

Don’t let shame stand between you and that redemption. Don’t work so hard to convince yourself you’re a terrible person that you declare yourself ineligible for forgiveness. A person who has internalized shame has taken a lonely road that only leads to further isolation, from loved ones and God alike. But a person willing to own up to his guilt and atone for it has a chance to rise above that hurtful act and emerge renewed into a more fulfilling, compassionate, and Christlike life.

On the go? Check out The Redeemed Man podcast on the website or wherever you subscribe to podcasts. 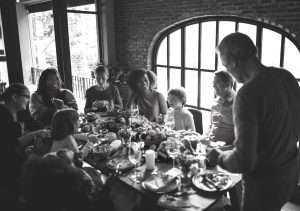 *Printable* Thanksgiving Scriptures to Cultivate a Heart of Gratitude 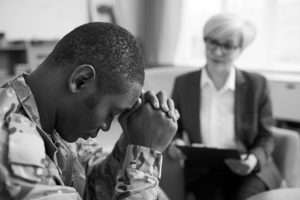 Practical and Spiritual Advice for Those Currently Battling Depression 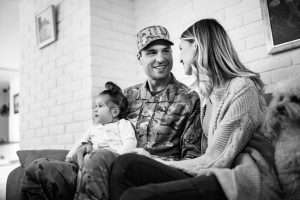 Military Families: Finding The Right Church Every Time You PCS 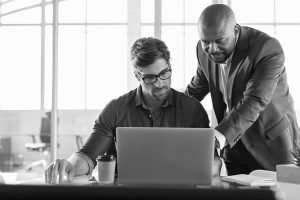 What Is Servant Leadership

More Posts From The Redeemed

The Redeemed founder Paul Amos offers his personal reflections on the meaning of redemption and how we can walk in Christ’s footsteps even in challenging times.
View All Posts

*Printable* Thanksgiving Scriptures to Cultivate a Heart of Gratitude

We pray this gathering of thanksgiving scriptures will help you and your loved ones cultivate a heart of gratitude.

Practical and Spiritual Advice for Those Currently Battling Depression

Depression is something a lot of people experience. Here is some practical and spiritual advice for people currently battling depression.

Military Families: Finding The Right Church Every Time You PCS

The military presents a unique challenge to believers. Do you make it a priority to find the right local church every time you PCS?

Let the redeemed tell their story…

For those feeling depressed, hopeless, or “broken,” few things are more encouraging or inspirational than the uplifting stories of people who have found redemption themselves. Your story of redemption could help set another hurting individual on the road to hope restored.
Share Your Story 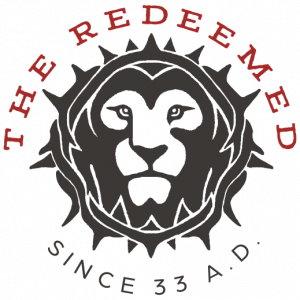 A supportive community where all men can open up about challenges, worries, and failures—and celebrate their triumphs over those struggles.

By submitting this form, you are consenting to receive marketing emails from The Redeemed